Peace talks with the Taliban

While peace talks with the Taliban have been taking place for months, and a number of Western countries are also optimistic about the talks, the United States has directly been involved in these talks, as Ashraf Ghani continued to free more than 850 Taliban prisoners last month to expedite the process. In various provinces of Afghanistan bloody explosions are organized by the Taliban and the Taliban are taking responsibility for the killing and wounding of hundreds of citizens in different provinces. 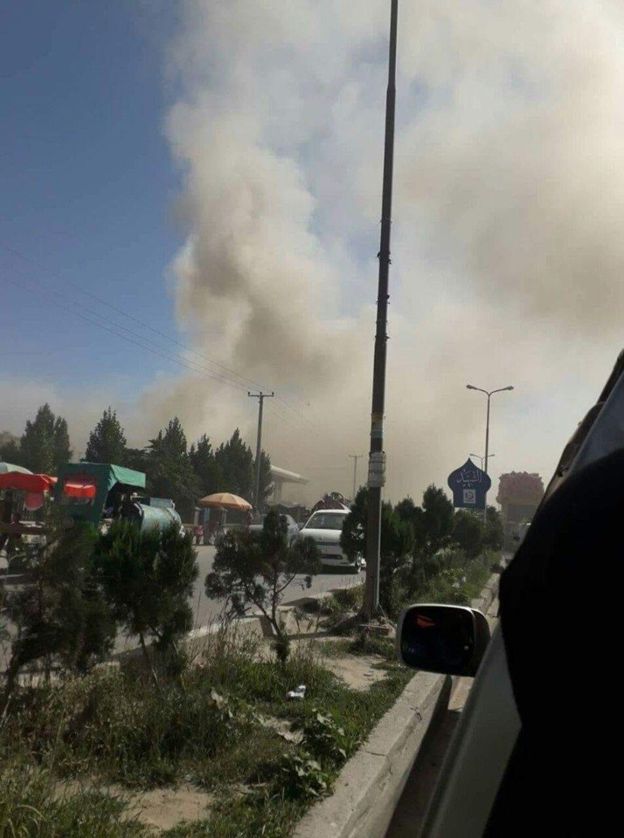 The explosion in Ghazni killed at least 12 and injured dozens, including a large number of students 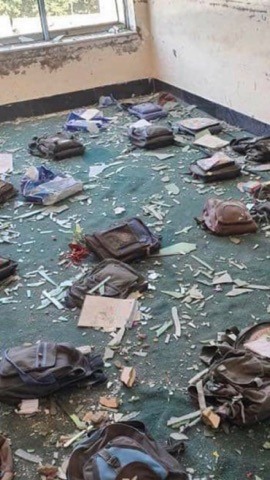 Afghan Ministry of Public Health has said that at least 12 people were killed and dozens were injured as a result of a car bomb blown in the city of Ghazni in Southern Afghanistan. 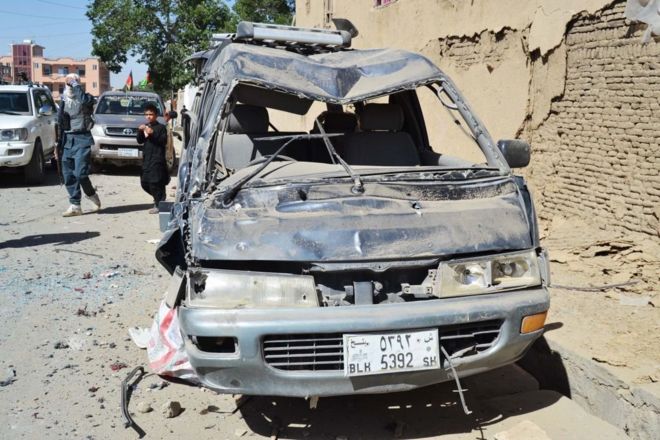 Wahidullah Mayar, spokesman for the Afghan Ministry of Health announced that at least 179 people have been injured, adding that a number of them were transferred to Kabul. 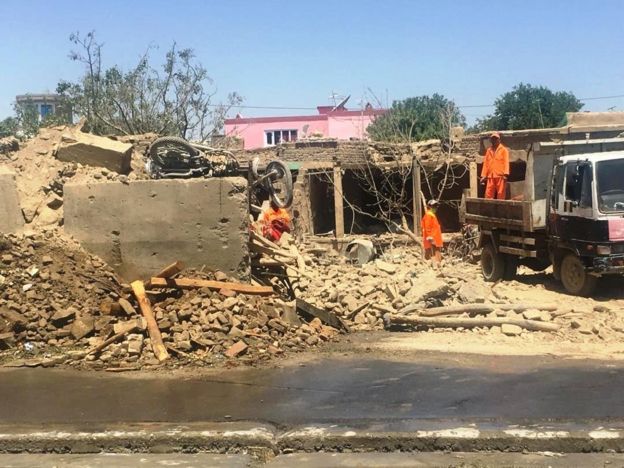 The ministry added that most of the wounded are civilians and children.

Baaz Mohammad Hemmat, head of the State hospital in Ghazni province said that dozens of wounded have been taken to hospitals with at least 35 students among them. The UN says more than 50 students have been injured.