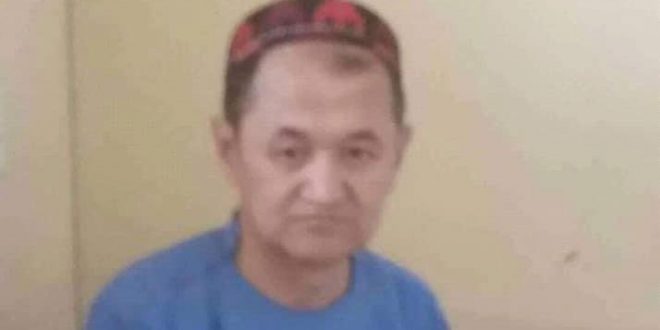 Petition addressed to the government of the Islamic Republic of Afghanistan

Mohammad Ahmadi must be released!

Mr. Mohammad Zaman Ahmadi has spent the last seven years in jail and is sentenced to twenty years of prison for his alleged crime- writing about the Buddha statues in Bamyan and comparing idolatry with other religions.
The article is neither an invitation nor a threat directed towards any faith or anyone’s religious beliefs.

Mr. Ahmadi does not receive any form of financial support or mediation from any source nor any political party or organization supports him in any way. His family’s repeated plea for his release has not been considered by the officials in charge of his sentence.

According to the fundamental rights and principles of freedom of expression and the fact that Mr. Ahmadi has been unnecessarily imprisoned, we, the undersigned, including the human rights activists and the civil society organizations demand that you review Mr. Ahmad’s case and consider our call for his prompt release.

You can sign the petition for Mr. Ahmadi’s release here: